1954 - Totton Timber was established by their founder J.R. (Jack) Baker in 1954. Jack Baker set up the business by taking over a small site in Salisbury Road, Totton which had originally been an air raid shelter in the war and was next to the Travellers Rest Pub. He had established it on behalf of another company, New Milton Timber but bought out the stock and set up on his own when they decided it was unsuccessful and wanted to dispose of the business. Having taken over the establishment from New Milton Timber, Jack managed to turnover £3,600 in the first year! 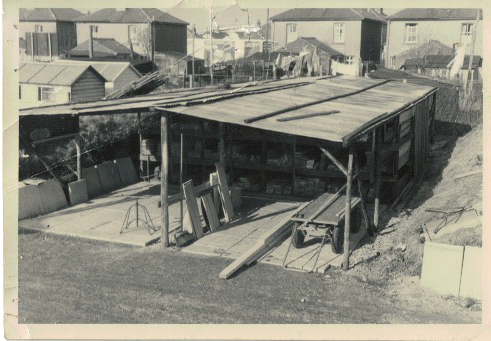 Jack employed his son Roger to help with the business

1957 - Totton Timber became a limited company. As the business grew, the decision was made to relocate to Glen Road in Totton, another air raid shelter where today the Asda car park is situated. Over the following years the business steadily grew and more sheds and buildings next to the site were bought to accommodate the increasing need for extra stock. 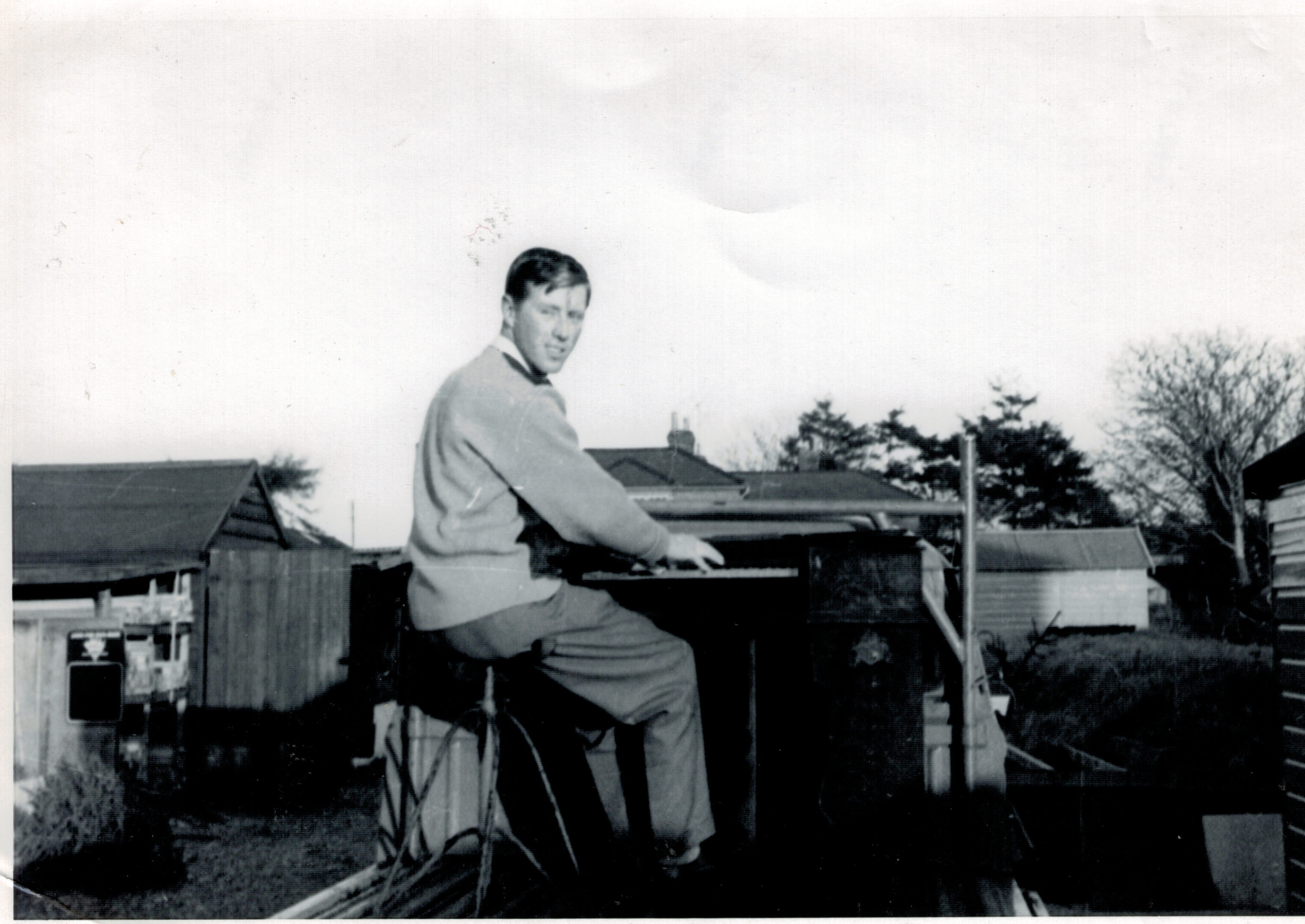 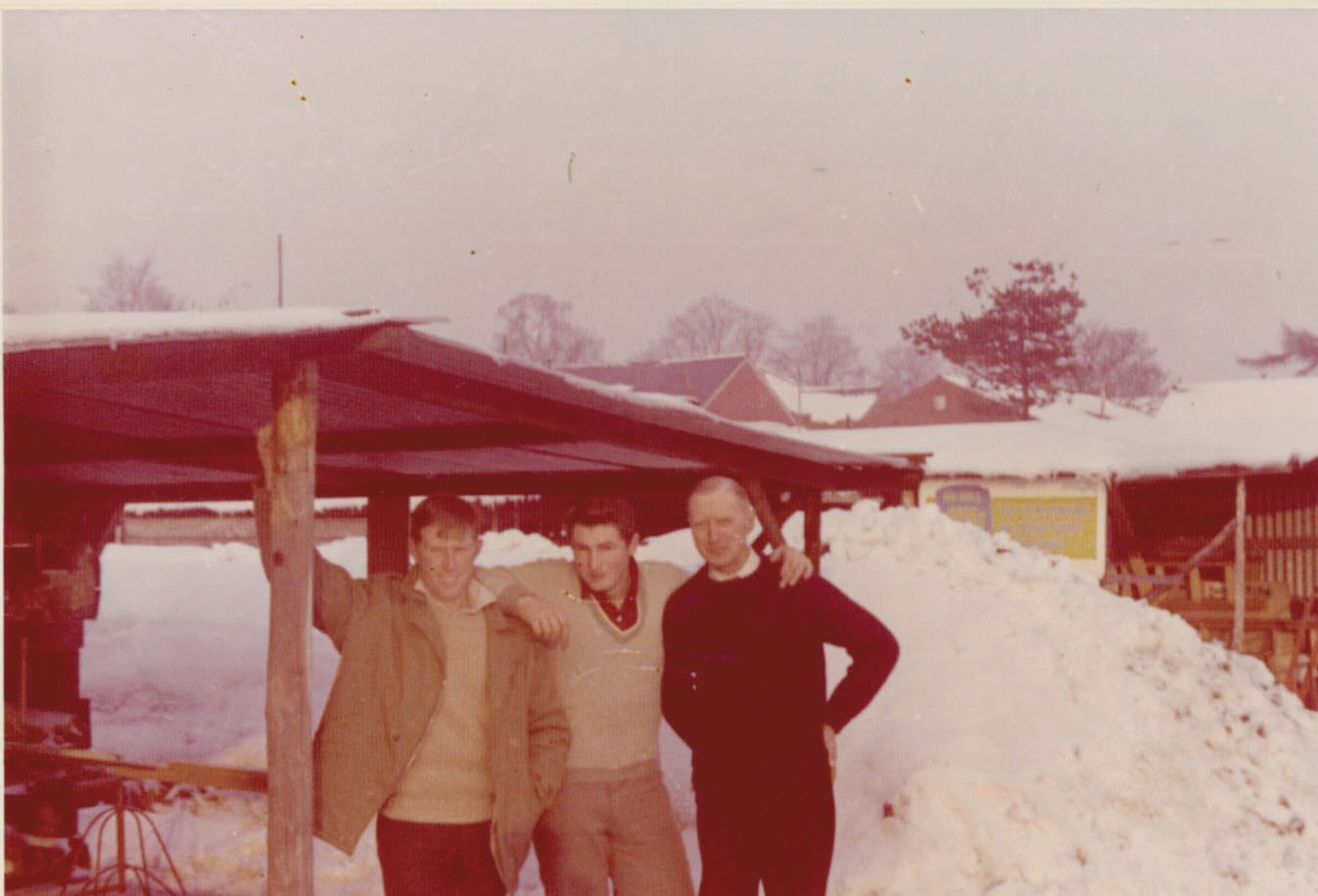 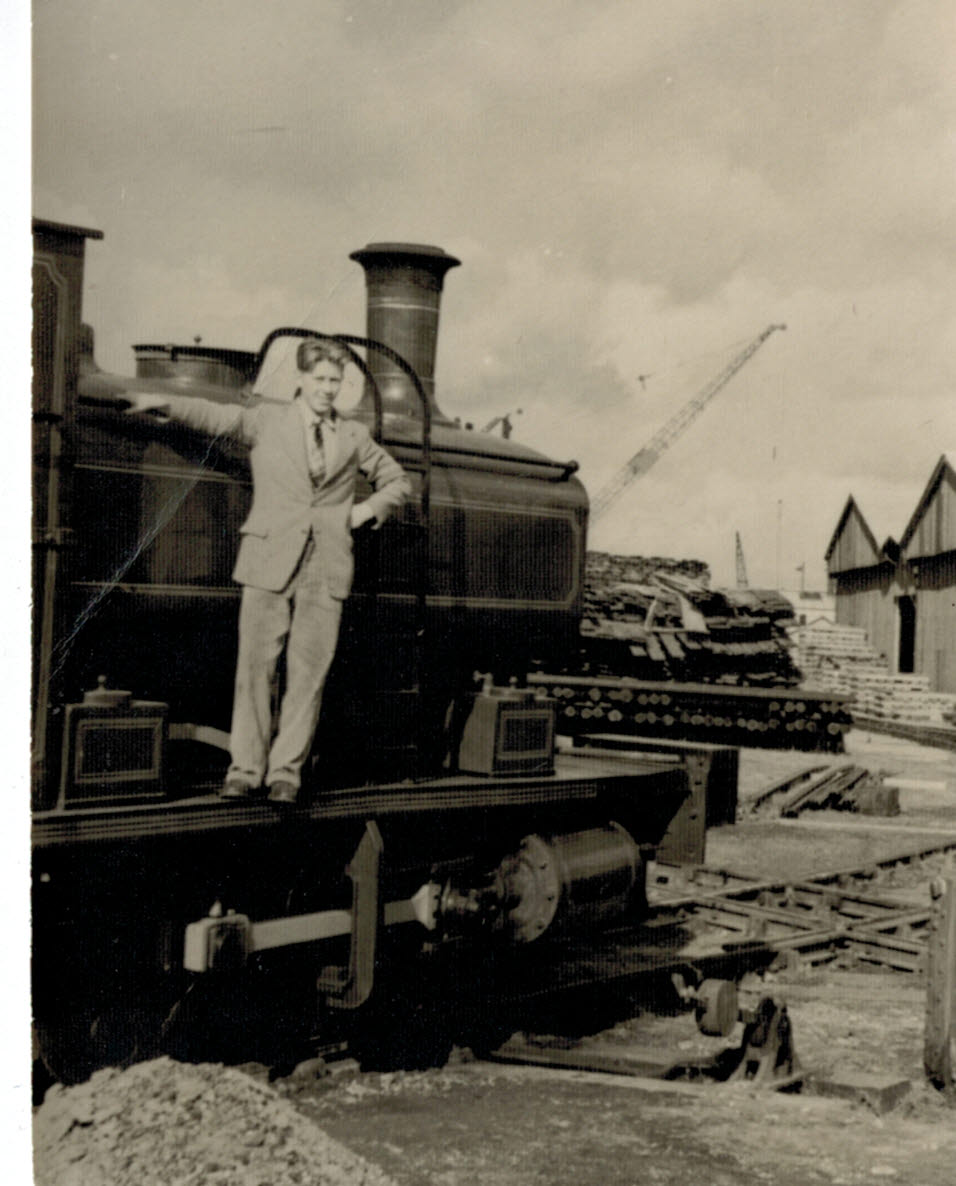 A young timber representative from May and Hassle, Rod Rook, was turned away for the first time but he would continue to pursue sales which led to his future career within the company! 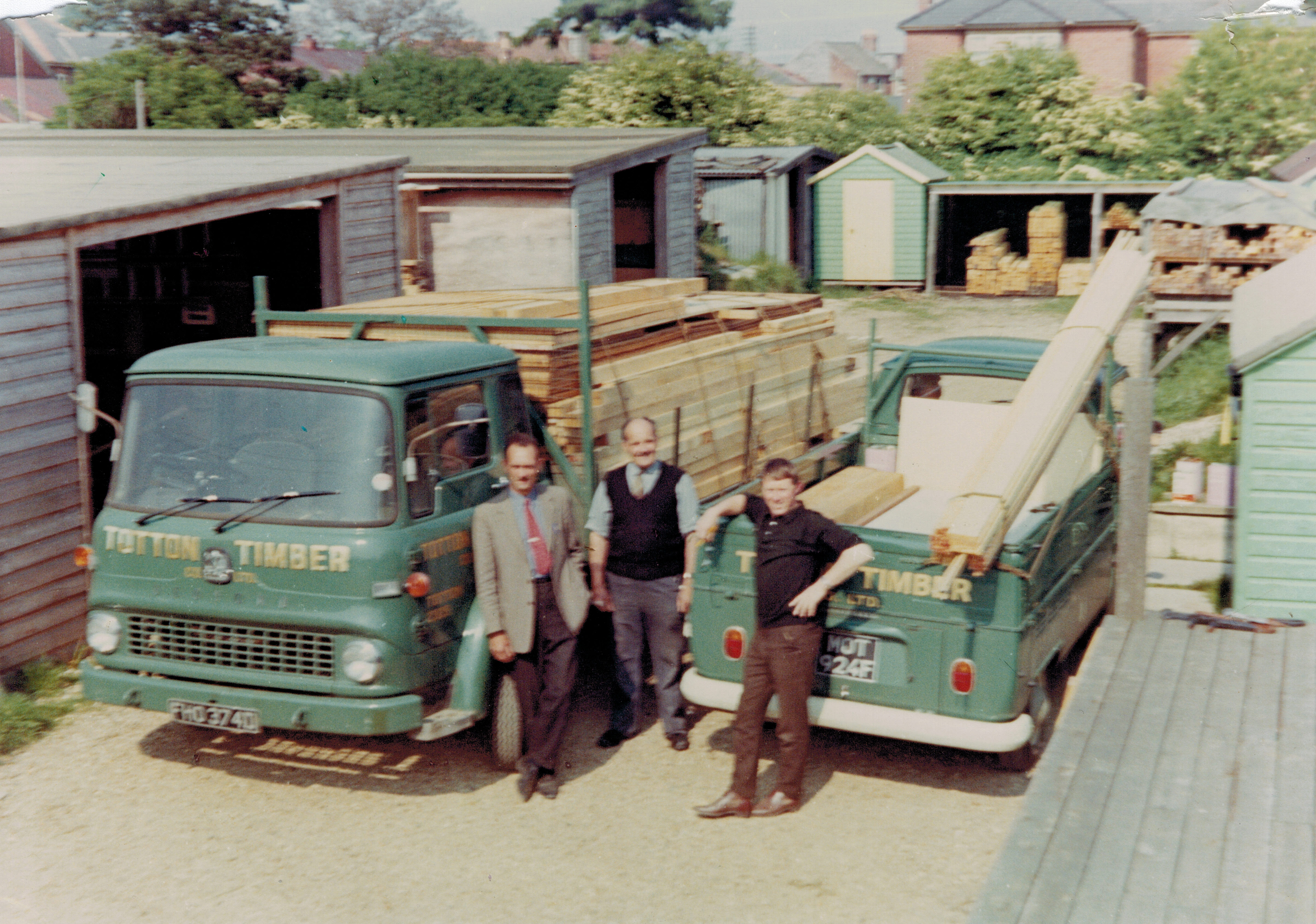 1971 - Rod Rook, joined the company as a shareholder and director to help with the increasing demand for timber. 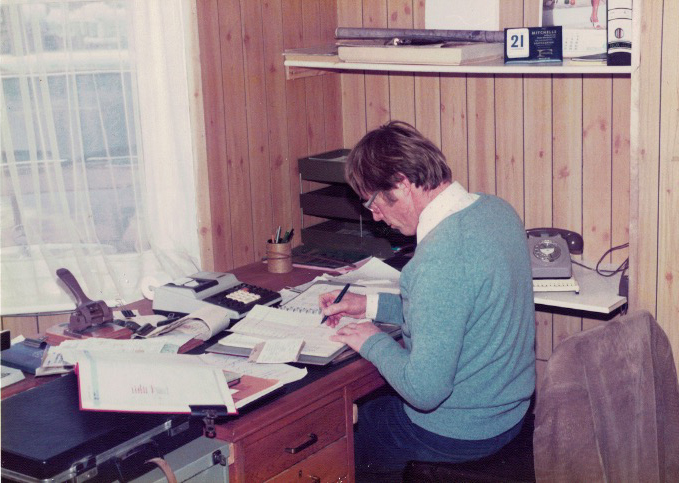 1973 - Roger and Rod brought an acre of land opposite the existing site to accommodate their increasing timber stock. This proved to be a wise move when in 1981 they were approached by the Asda superstore chain who were looking to develop a new store in Totton. A deal was reached and the partners used the proceeds from the sale to buy some of the land, adjacent to the railway line. Here a brand-new warehouse was built, the 1600 sq m warehouse was perfect for storage and the sale of timber and thanks to its build and design remains to this day. 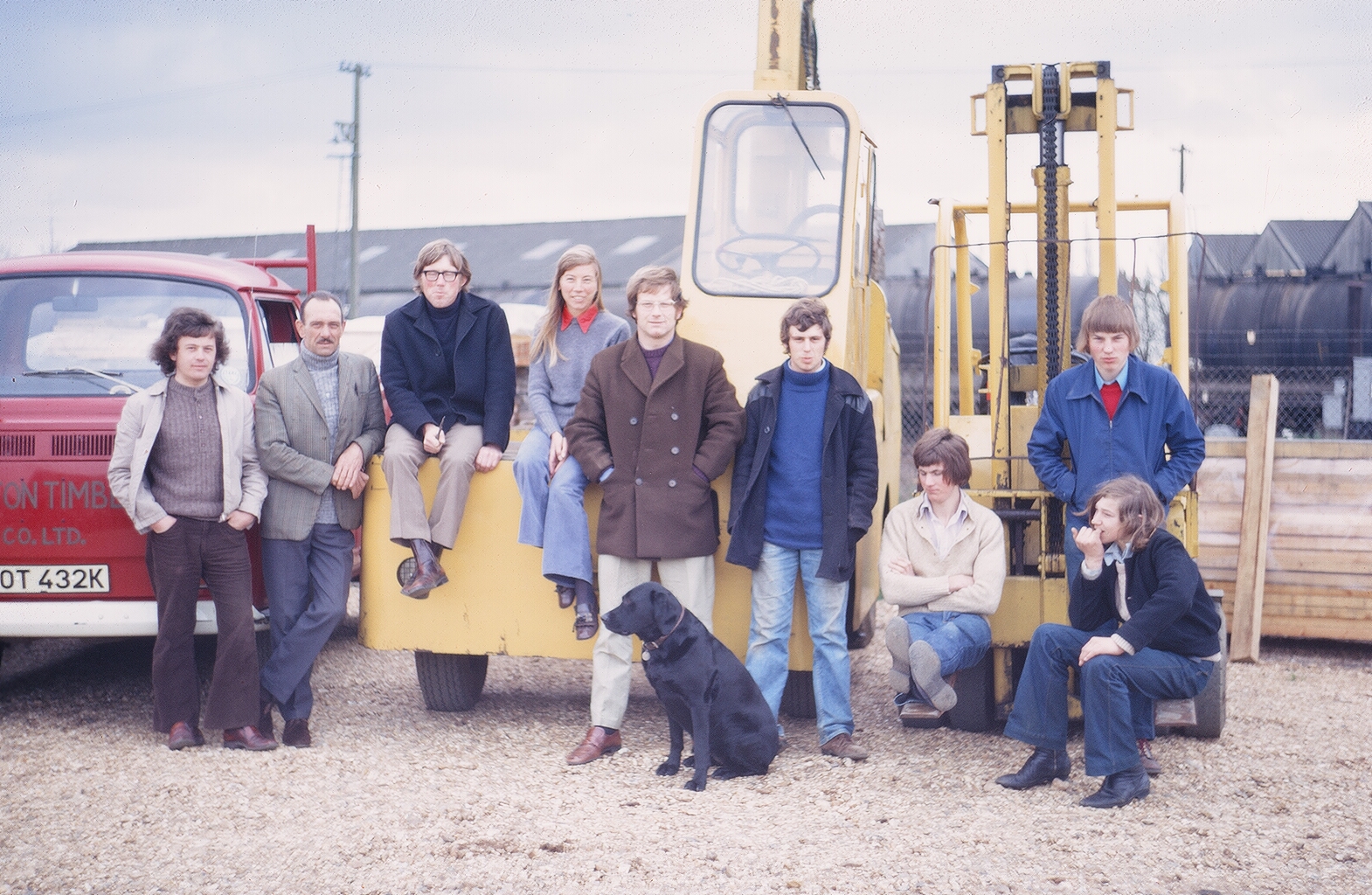 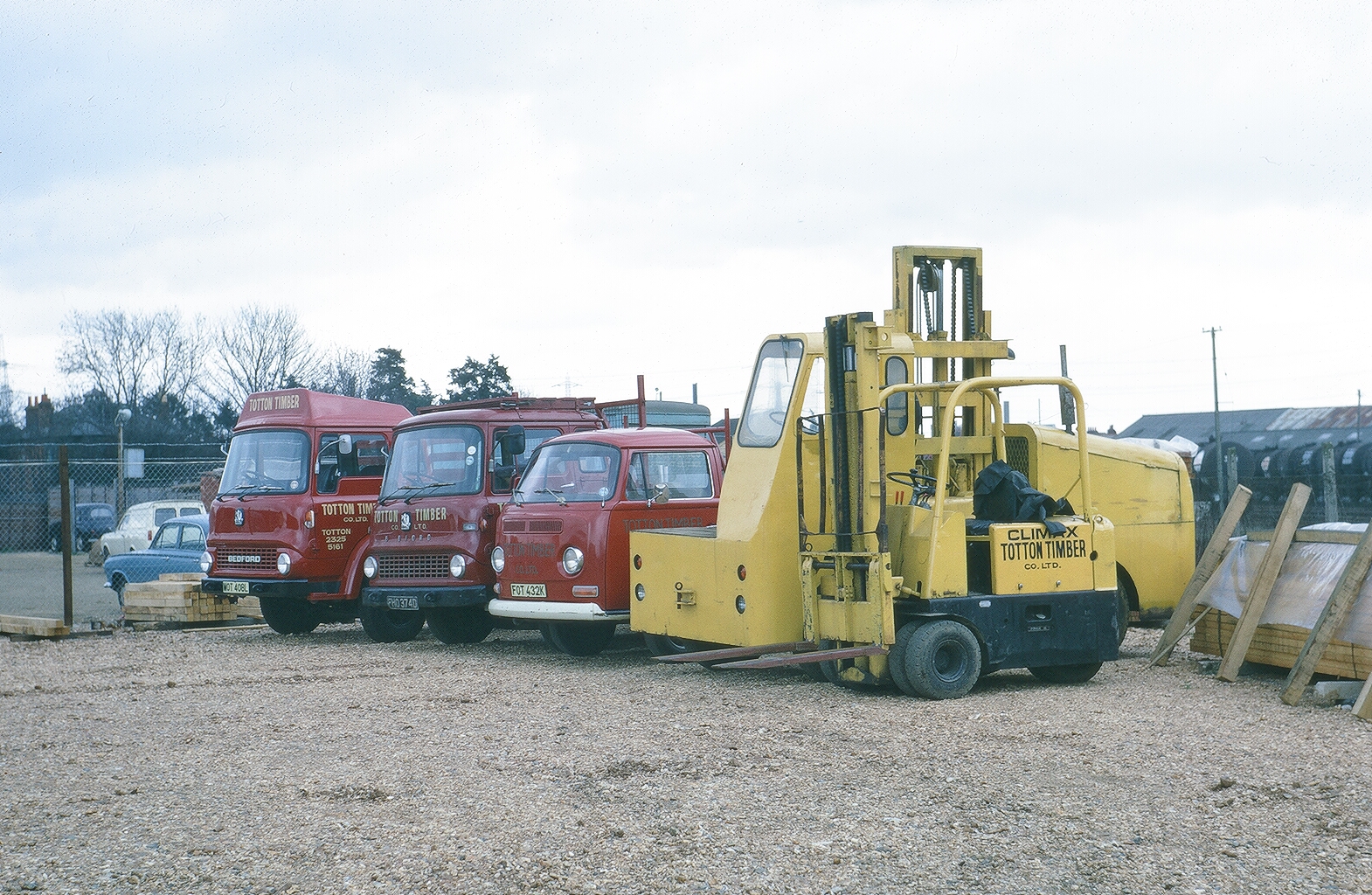 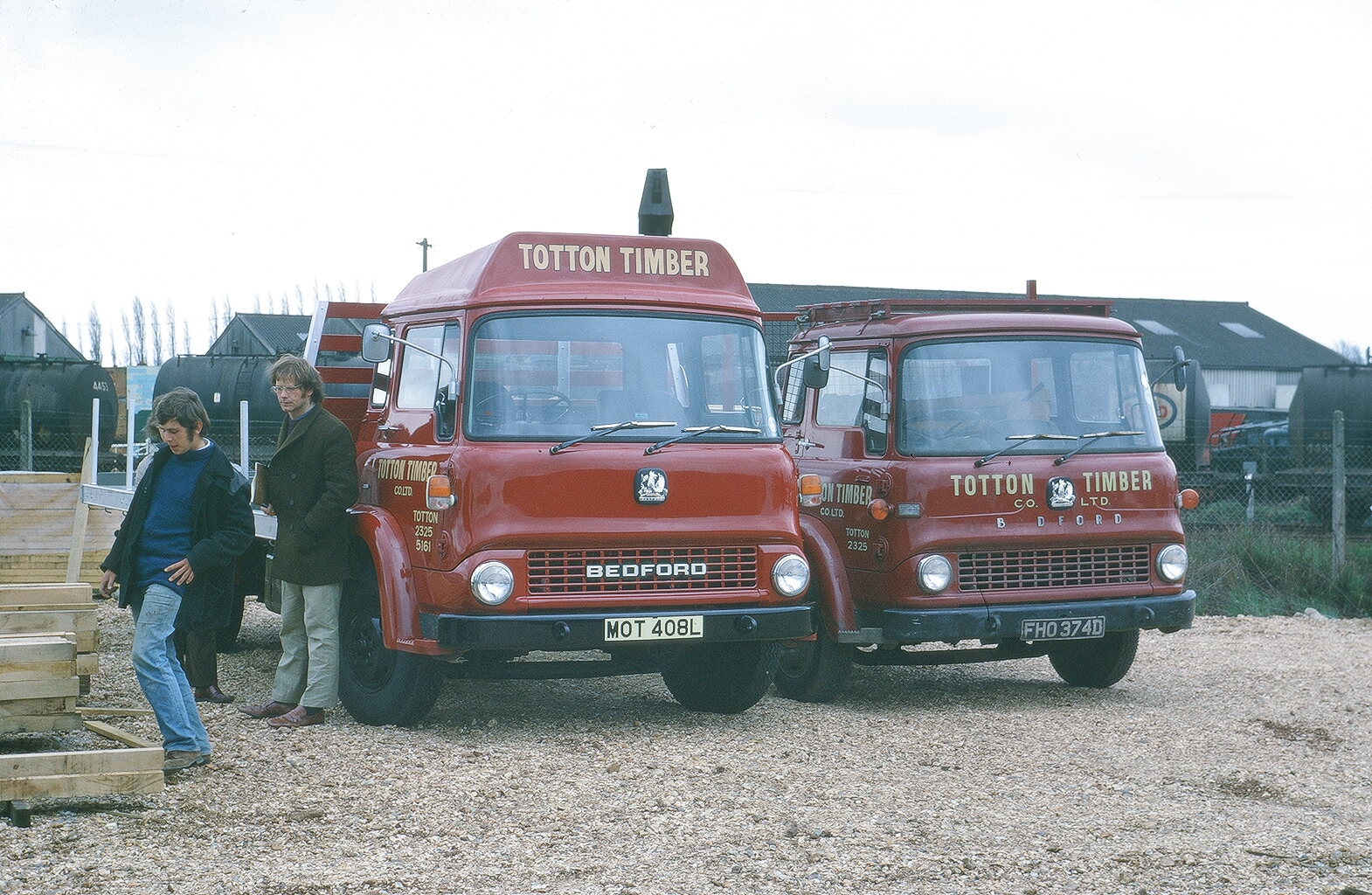 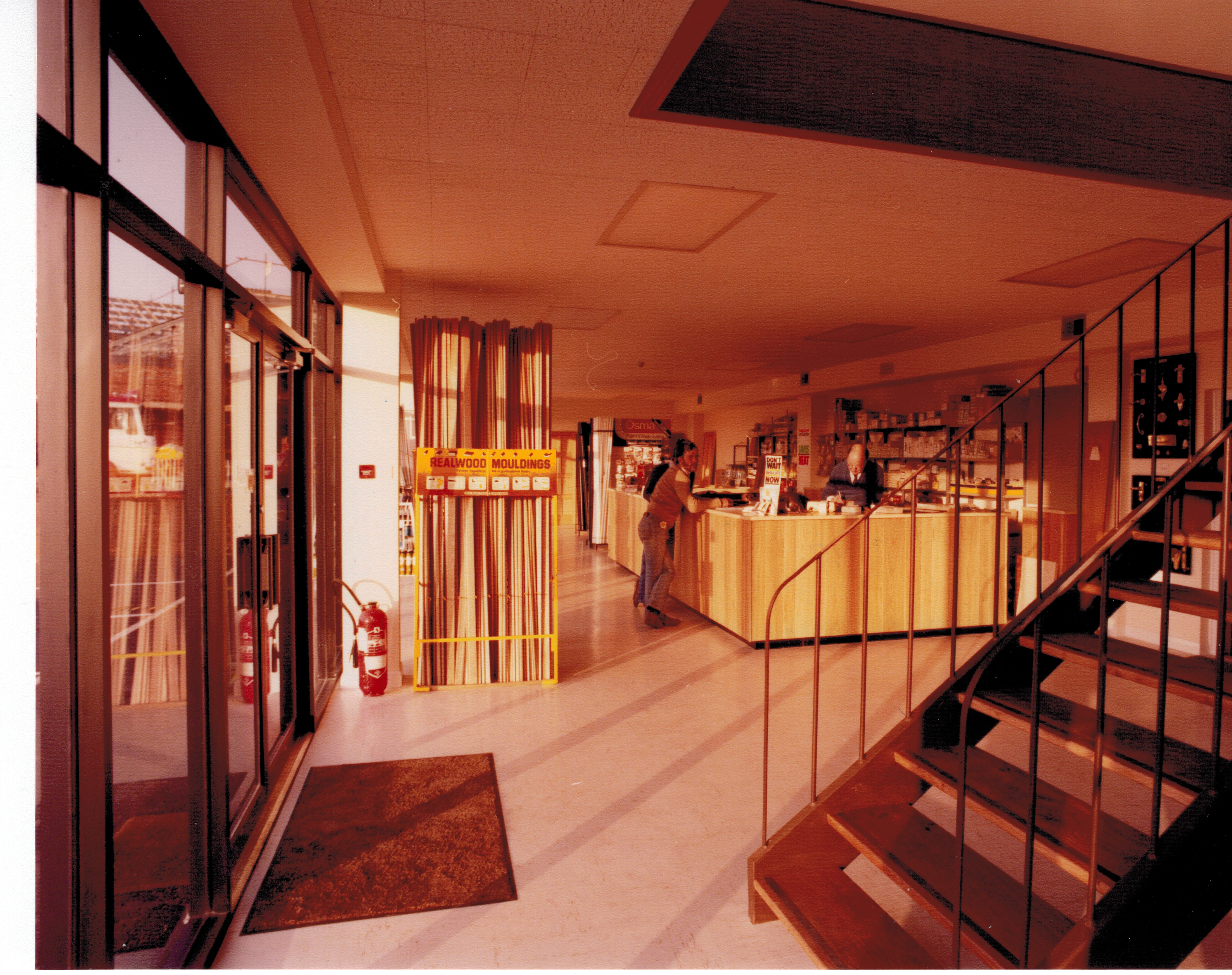 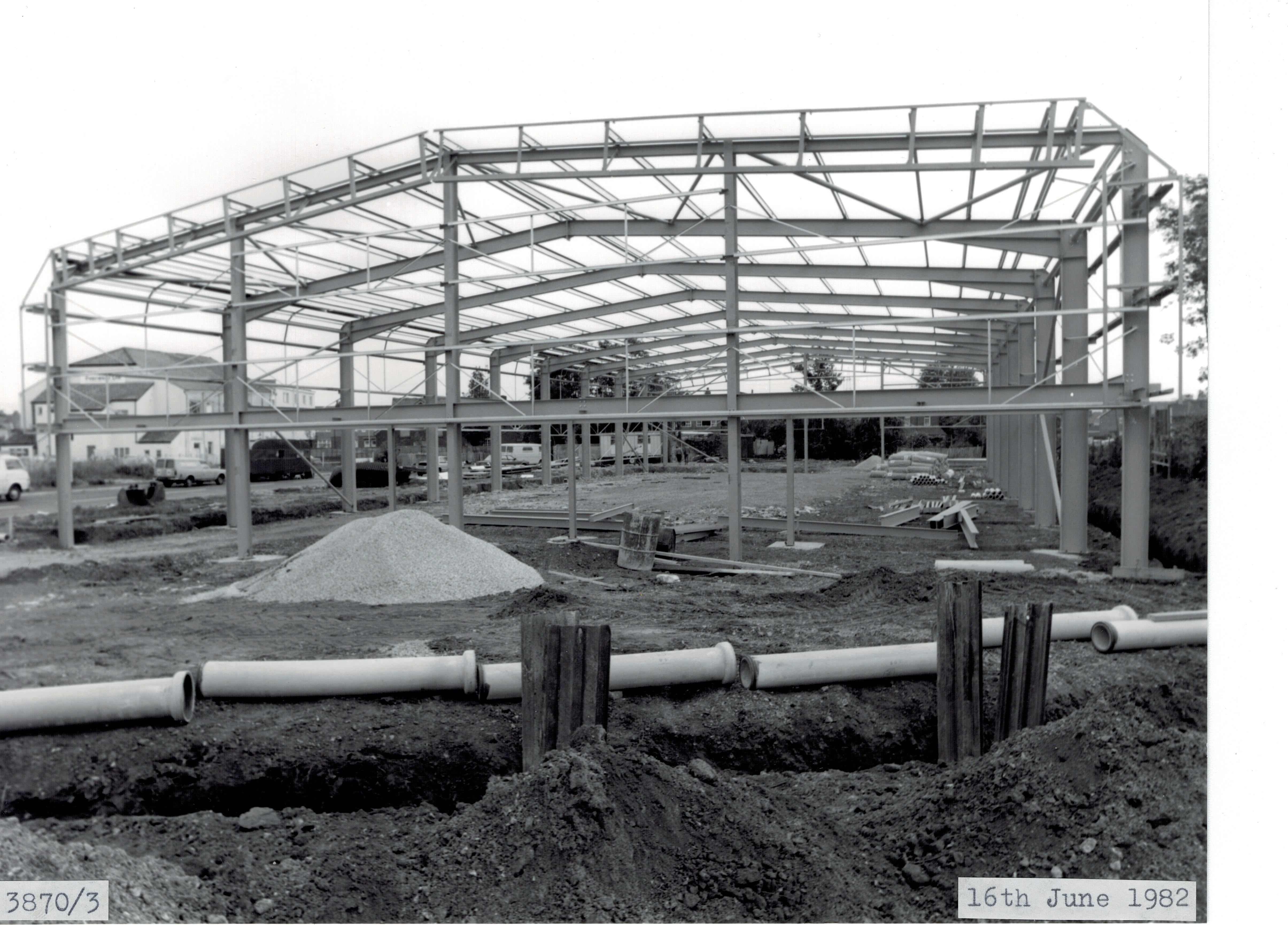 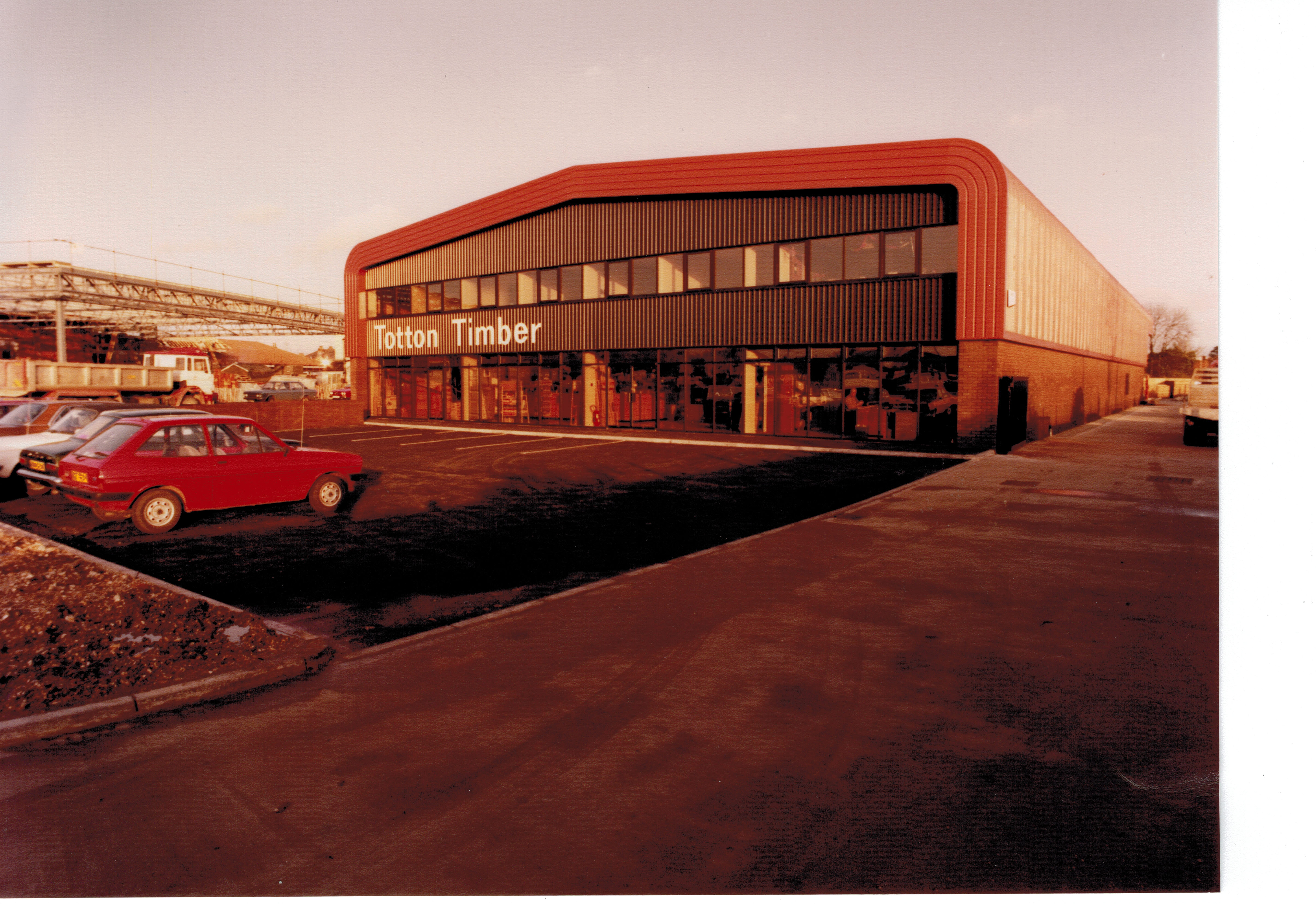 With the business continuing to expand, extra land was brought to create storage and parking allowing space for loading and unloading large delivery vehicles.

The worst recession since the late 1940’s set in for three years, Totton Timber cut its cloth accordingly and survived without making any redundancies.

Roger and Rod bought Christchurch Timber which is now run successfully as a separate entity. Roger came out of retirement to help.

Julian’s daughter, Imogen, joined the operation, making it 4 generations of the Baker family.

Discover more of what is happening at our News Page

We use cookies to enhance your experience. By continuing to visit this site you agree to our use of cookies. More Info